Jean Labrosse is a world renowned author, lecturer and trainer about embedded software and RTOSs. Jean has contributed close to 50 publications which includes books and papers. Mr. Labrosse is also the founder of Micrium which was acquired in 2016 by Silicon Labs. 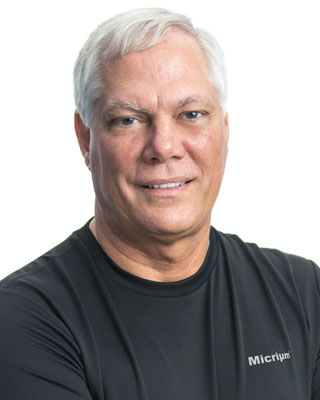 No comments or questions yet. Will you be the one who will break the ice?