A registered Professional Engineer, Peter has led control software and hardware solution development through to commercialization in aerospace, nuclear, industrial gas turbine, and warehouse automation industries. Having learnt his trade at Rolls-Royce and Siemens, Peter was Director of Industrial Controls & Robotics Engineering at Symbotic Canada before launching Agmanic Vision. Originally British, Peter now lives in Quebec, Canada with his wife and daughters.

C & C++ vs. Python: The Rise of Scripting Languages 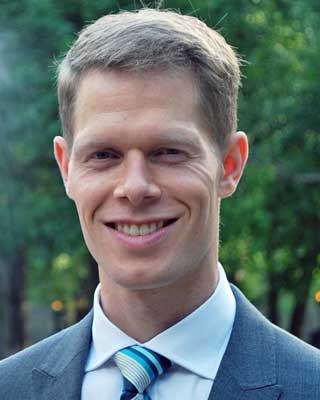 C & C++ vs. Python: The Rise of Scripting Languages
Peter McLaughlin
Python is the world's fastest growing programming language. It has become the most popular introductory teaching language for computer science courses and the number of Google searches for Python has trebled since 2010. Python's versatility has led to its adoption in web applications, desktop applications, data analytics, and artificial intelligence. In the Embedded System space, however, more than 70% of new systems are programmed in C with C++ strongly positioned as number two. Given the explosive growth of scripting languages such as Python, hiring C/C++ developers is becoming increasingly difficult. In this session, Peter McLaughlin will explore the pros and cons of scripting languages versus compiled languages in the embedded system space. Topics to be covered include: hardware constraints, library support, coding efficiency, readability, robustness, and real-time capability. Real-life examples of Python usage in Embedded Systems will be examined and future trends will be considered. Attendees will walk away armed with information to help them get started with Python and apply it in their next project.
UpvotesNewestOldest
nwaters
Score: 0 | 9 months ago | no reply

Great presentation. I really appreciated that this was an introduction to python tailored for folks with a C/C++ background. This helped solidify some fundamentals for me.

Nice intro to Python for embedded

Peter isn't available today for a live Q&A. Please use this forum to post your questions and comments and Peter should be able to respond fairly soon. Thanks!